Learning from the real millionaires 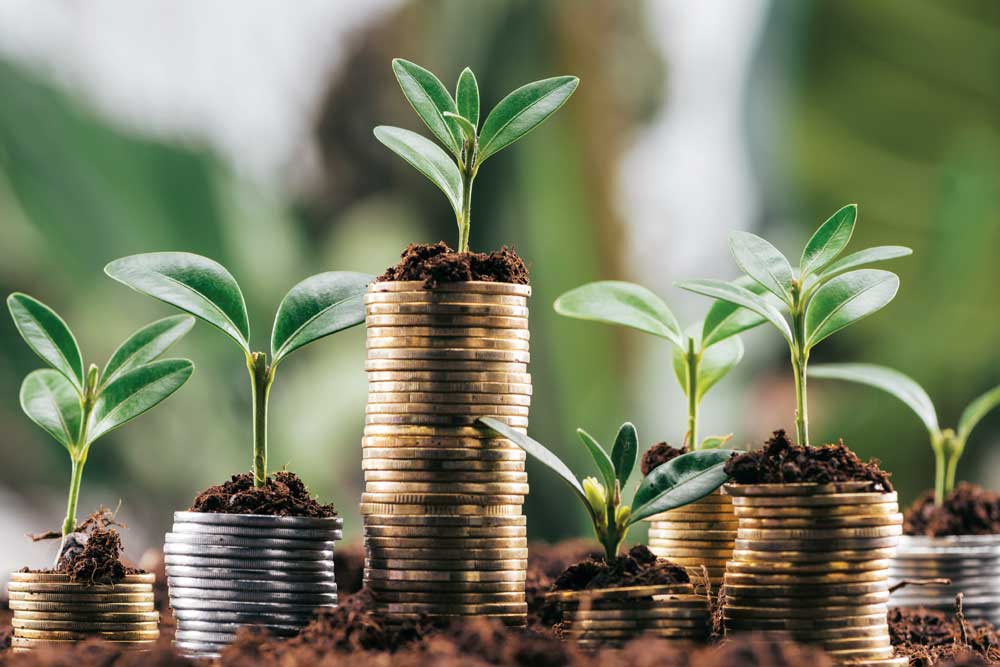 Here are some valuable insights from the works of  Thomas Stanley,  an author and a financial expert. Some of his books are The Millionaire Next Door ( 1996 ), which he co-authored  with William Danko , The Millionaire Mind  ( 2000 )  and Stop Acting Rich   (2009 ). In the course of writing these books,  Stanley closely studied the lives of  hundreds of millionaires.

Let us distinguish between “real millionaires ” and “acting like millionaires ”. Real millionaires have high incomes but spend much less. Instead of splurging,  they build assets like bank deposits,  profitable properties and investments. This is in contrast with those who are just “acting  like millionaires”. These are people who may also have high incomes — but spend the same amount or much more. So, they actually have little or no assets.  These people are just one misfortune ( like a serious medical problem) away from financial downfall.

Stanley was able to identify several factors that led to the millionaire’s wealth  — like a knack for business .( I will leave the “business aspect” to the pros.) However, Stanley  discovered  two other  things that we can all relate to:   most  real  millionaires  live simple  and frugal lives.  That’s surprising, isn’t it? Unfortunately,  these  are not  easy  traits  to acquire.  Simplicity and frugality require an overhaul of  the way we think , feel and act . They require wisdom and will power.

The millionaires that we usually see on TV — those donning Armani suits, sipping  champagne  in their  private  jets and yachts, and driving around in the latest Lamborghini —-are not representative of the millionaire population. Most of them are anonymous.  Many of them use ordinary and inexpensive  brands.  Many of them buy late-model cars instead of  new -model  cars . “ The pride of owning a brand new car wasn’t worth the $US 20,000.  price difference.”, says  one . A study in the US reveals that 86% of buyers of high-end  vehicles  are  “ acting like  millionaires” — not the real ones.   Most millionaires buy Ford  or Toyota, not Mercedes-Benz .

Stanley also found out that many millionaires do not wear luxury clothes and  expensive watches .They know that the  people  they have to deal with  do not  make business decisions  based on  the price of   their car,  clothes  or watch.  ( How often do you see Mark Zuckerberg wearing a  suit ?  He wears a t-shirt most of the time ! ) Another study shows that 75% percent of the members of  elite country  clubs  are, yes —you guessed it — “ just acting like  millionaires”.  Most of the real millionaires  do not even care  about these clubs.  Here’s another thing: most of the millionaires’ wives are strict with their household budget. These things may be unbelievable for ordinary people like us — but those are words  from the horse’s mouth .

Now, about houses. This is what Stanley  says : “ My research has found that most people who live in million-dollar houses are NOT millionaires.” He also discovered that most millionaires in the USA live in homes  worth only US$300,000. or lower. Moreover, they avoid buying homes in high status neighborhoods because that would force them to buy expensive furniture and cars to blend in.  In contrast, a lot of ordinary people earning less want pricy houses and top-of-the-line tables and chairs.

Ninety-five percent of the millionaires profiled by Stanley said that self-discipline is an important component of economic success.  Can we do what they do?   It won’t be easy. Materialism, vanity, instant gratification and social pressures can easily get in the way.  It will take a lot of wisdom, humility and iron-clad will power to reach what these extraordinary people have reached. But nothing is impossible. Shall we start the journey to become real millionaires?

← Sunday Inspiration, June 21
How The Pandemic Saved Me → 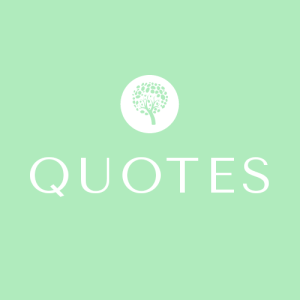 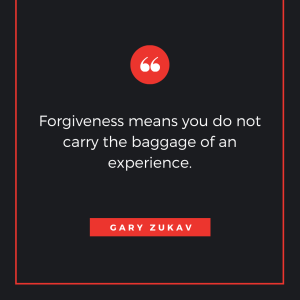 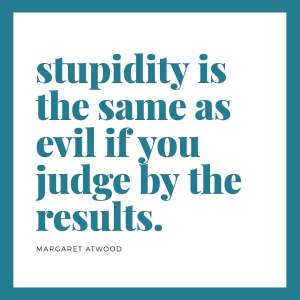 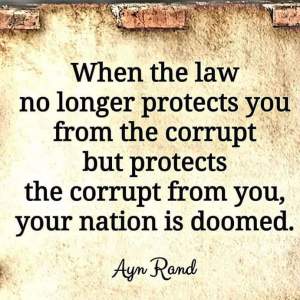 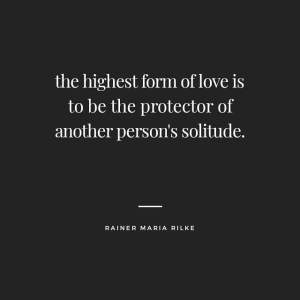 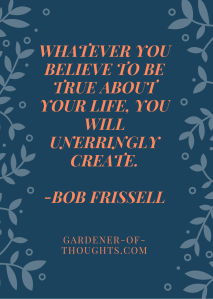 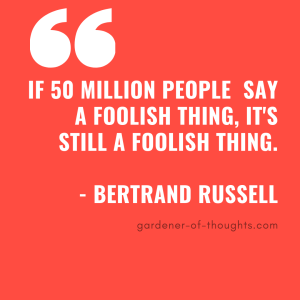 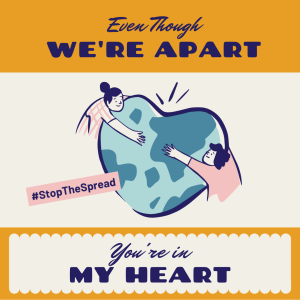 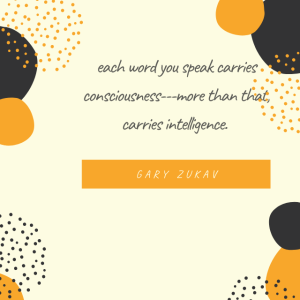